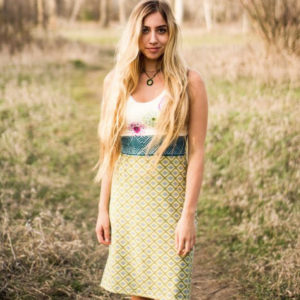 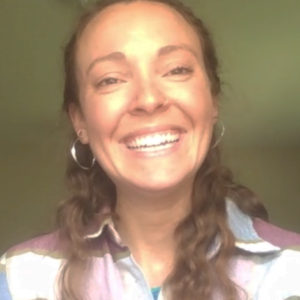 Mallory Ottaviano launched her Etsy store  the day of her college graduation.  Although she had just completed a degree in architectural design, she jumped right into selling and producing her own clothing line.  She was inspired by all seeing so many other successful clothing companies on Etsy and wanted to try it herself.  After all, she had grown up sewing and making her own clothes.  Now – a few years later, Mallory’s line, Kind Apparel, active apparel made from recycled and remnant fabrics is sold in several stores around the country as well as in her successful online store. 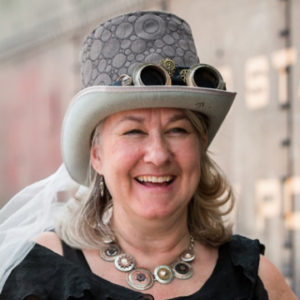 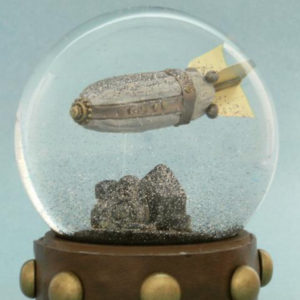 Camryn Forrest Lewis has always loved miniatures.  She adored dollhouses and anything else made at a tiny scale.  While she pursued a career as a journalist, her husband built and repair snow globes.  Then, she she got an idea.  Could she combine her love of miniatures with her husband’s snow globe handiwork.  After a bit of experimentation, a new genre was born: fine art snow globes. 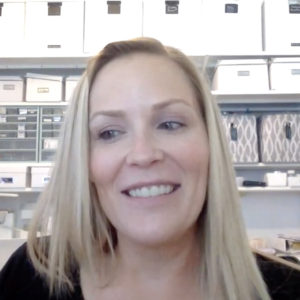 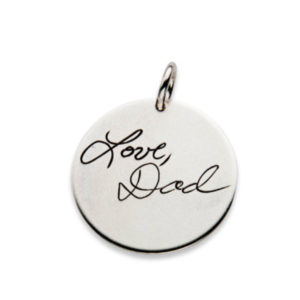 While pursuing a career in entertainment in Los Angeles, Megan Goldkamp thought that making jewelry might be a bit more fulfilling. So, she left L.A. to attend an intensive jewelry making program in Virginia and fell in love with engraving, despite the fact that it took a long time to get the hang of it. She now has a thriving jewelry company making custom, engraved, one-of-a-kind pieces. 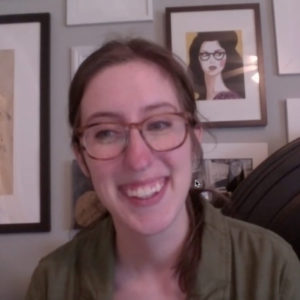 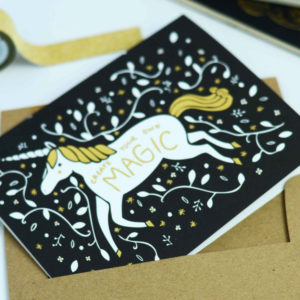 Graphic Designer / Illustrator, Stacie Bloomfield, was just trying to make some cute art for her newborn’s nursery.  After receiving several compliments on the whimsical animals she drew and framed, she decided to sell some of her prints on Etsy. Eight years later, her products are sold in 300 stores and her designs are licensed by major retailers (West Elm, Crate & Barrel, Land of Nod, etc…) and Moda Fabrics.  She currently employs eight people at her studio in Springdale, Arkansas.  Check out her whimsically illustrated products: www.gingiber.com. 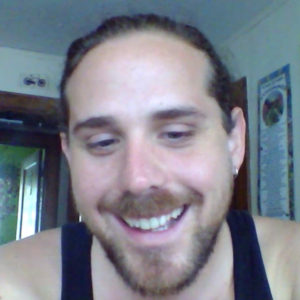 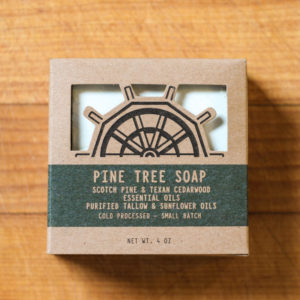 Tim Maide’s job as a chef inspired him to make soap.  At his day job, he notice that vast quantities of animal fat went to waste.  Couldn’t animal fat be used to make soap?  He decided to give it a try.  Early experimentation with animal fat and soap making, eventually led to the formation of the Benson Soap Mill.  While the company now exclusively makes vegan soaps, they pride themselves on using natural and locally produced ingredients.  Those relationships with local farmers through his job as a chef has really paid off!  Check out the Benson Soap mill web site. 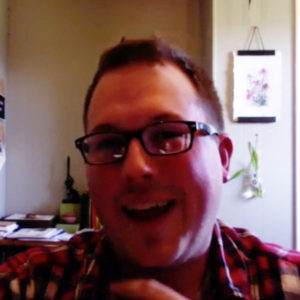 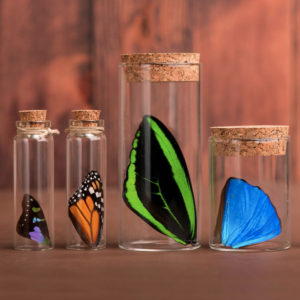 Joshua has always loved bugs.  This became imminently clear to him in college when he was studying animation and noticed that all of his projects related to insects.  On a lark, he decided to start mounting and displaying beautiful bugs in shadow boxes.  He loved the results and kept refining his product.  A few years later he was ready to sell his products through brick-and-mortar retailers and launch The Green Beetle Shop, an online boutique with all his buggy beautiful products. 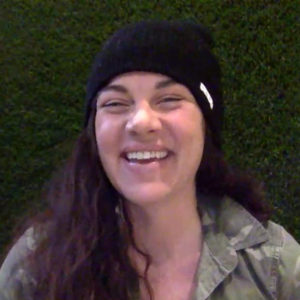 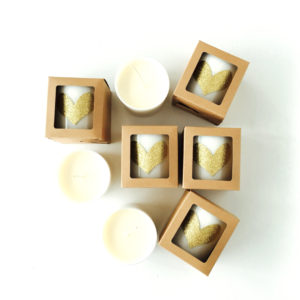 Alicia Reisinger fondly remembers pouring candles with her grandmother when she was a child. Years later, after purchasing sub-par, headache-inducing candles for her home, she decided to start pouring candles again.  And she loved the results.  She poured candles for friends and family as gifts who encouraged her to start selling them.  Her first wholesale client sold out quickly, and from there – a business was born!  Check out her beautiful candle shop, Wax Buffalo.